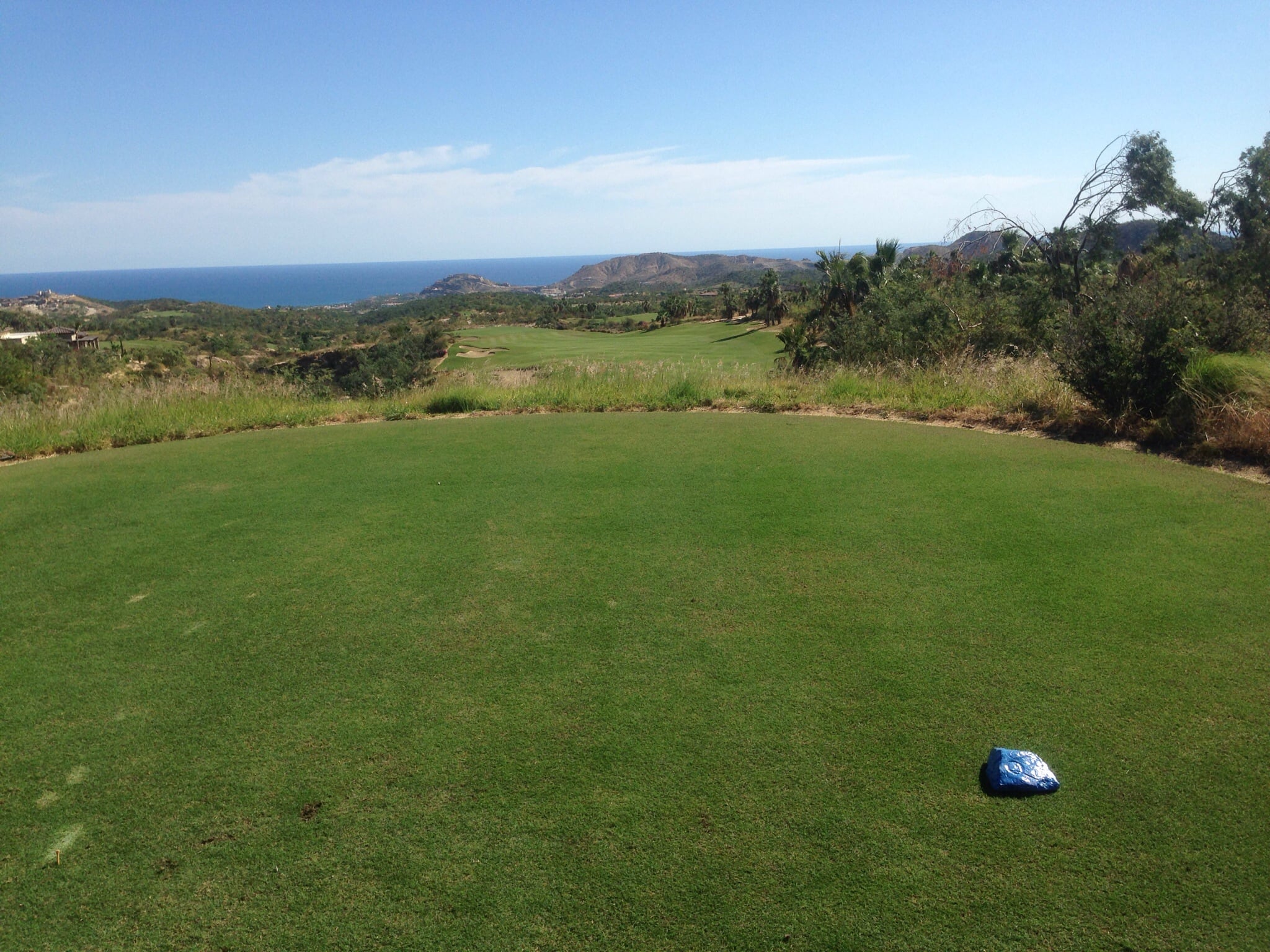 Hurrican Odile graced our shores on 14 September 2014. With many hurricane threats every year, Los Cabos is no stranger to the notion that we live in an interesting environment.

Even though we receive 10-15 threats yearly, it is uncommon for a Hurricane to actually make landfall in the Southern Baja peninsula, particularly in Los Cabos. Hurricane season here typically runs June through October, with a couple getting close enough to bring our area all the rain it gets during the year.

Hurricane Odile was heading away from Los Cabos, as do most hurricanes, only to turn back, bringing us a direct hit. A category 3 hurricane, turned Category 4 as it stuck ground causing devastation to the area.

With a majority of hotels now open, (although several still have many rooms closed) the area is recuperating well. Tour and activity companies have done their best to get ready to offer services to the public. Los Cabos pulled together to ensure the area was ready to receive tourism.

Zip-Lines, bungee Jumping, ATV tours, Camel rides, Parasailing, Scuba Diving, Golf, Whale Watching, snorkelling, sunset tours, Restaurants and Bars, along with everything else that makes Los Cabos our favourite travel destination is back up and running.

October and November brought us some very successful fishing tournaments, including the Bisbee Offshore, Bisbee Black & Blue and the Western Outdoor News Tuna Jackpot, to name a few.

The golf courses most definitely enjoyed the rain on the greens and fairways, however a lot of damage was caused to the watering systems. The weeks following Hurricane Odile with plenty of sun and high temperatures dried out the majority of golf courses in the area. With watering systems destroyed on Cabo Real, and Palmilla, along with parts of Puerto Los Cabos, these course will take time to come back to the spectacular lush courses they once were.

Although many of the clubhouses were hit hard, and remain damaged The courses have been putting in a lot of effort to be back for the current high season. Puerto Los Cabos is even moving forward with the addition of their next 9 holes.

All courses are currently open (a couple still a little brown on the fairways), except Palmilla, which should open mid March. You will notice some interesting things the next time you play however. With many courses vegetation has been changed significantly, offering ocean views from many locations that never had them before.

Welcome back to Cabo!!
Don’t forget to bring your clubs!! 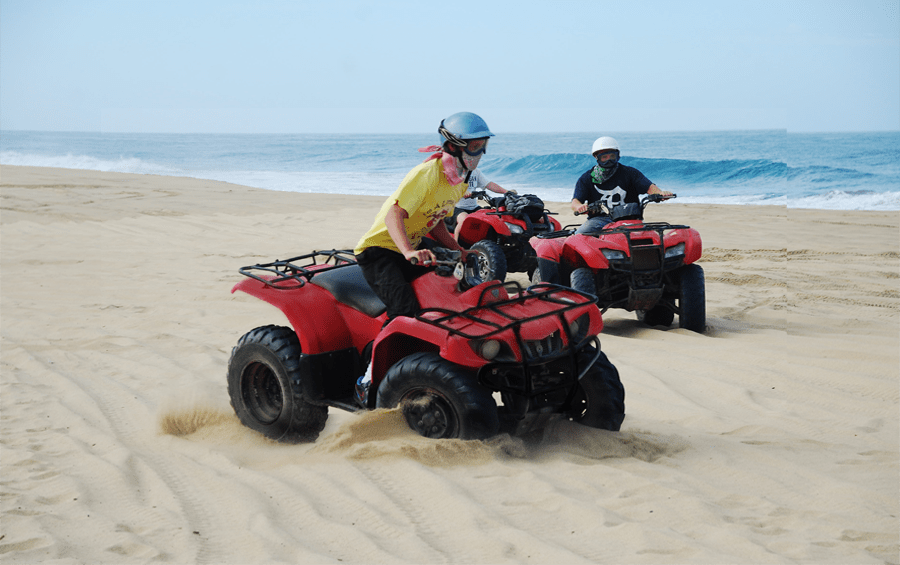 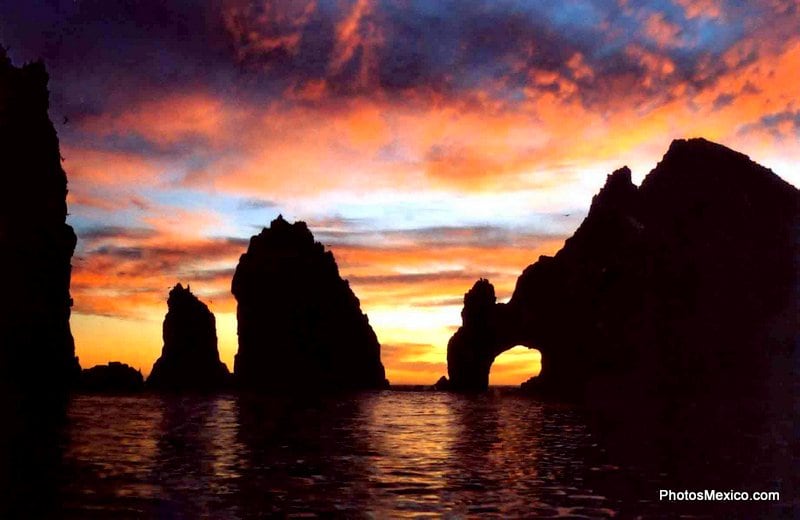 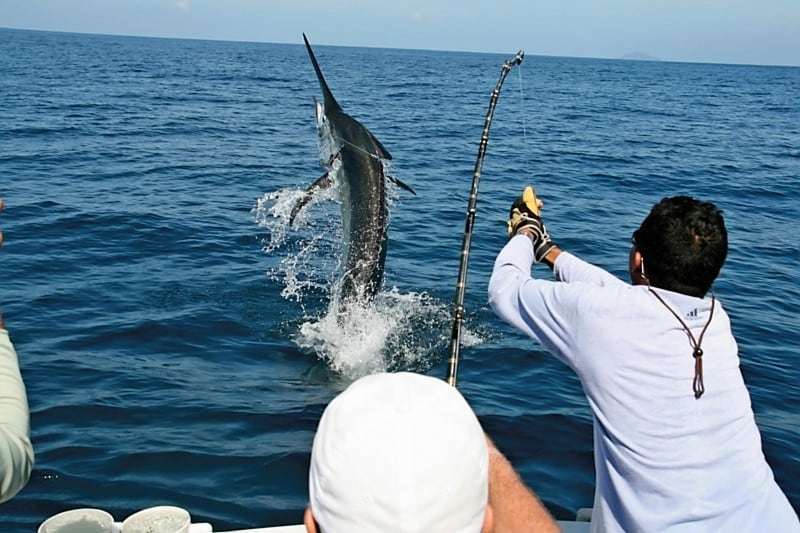 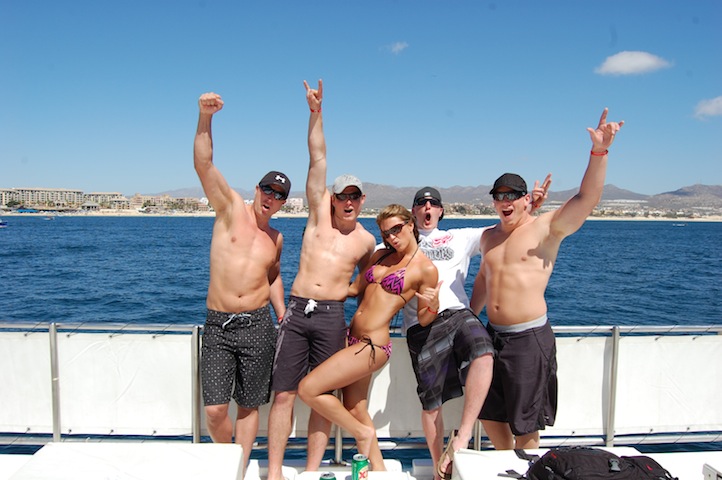 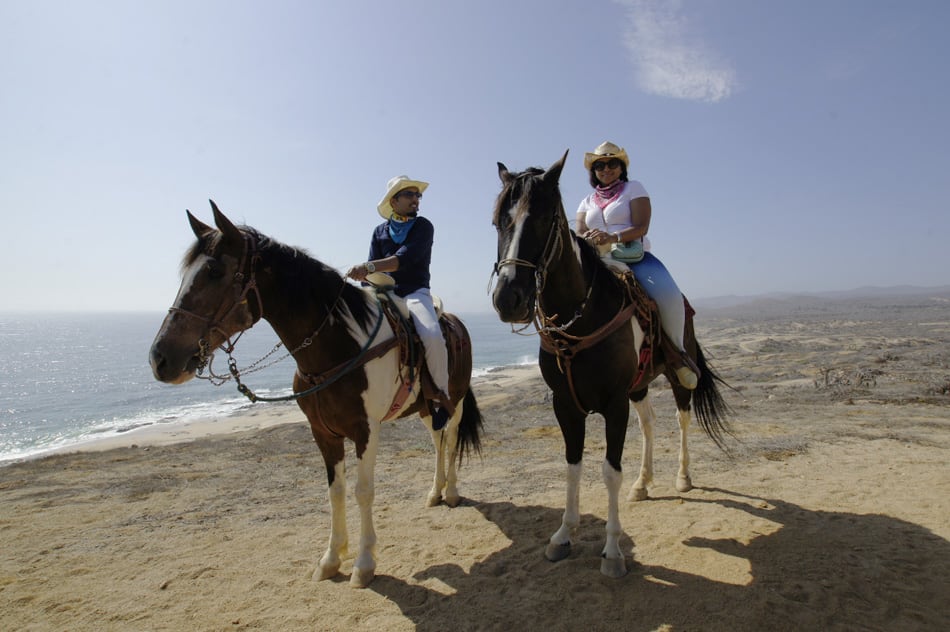 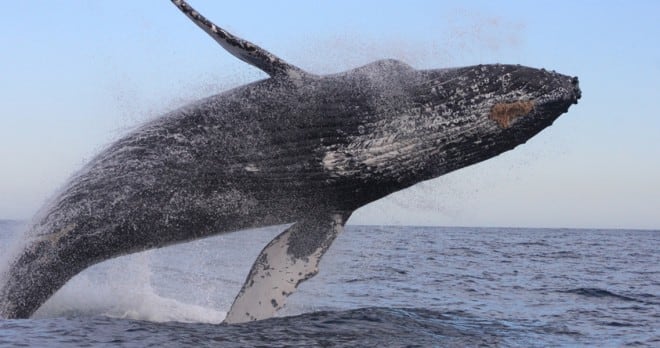 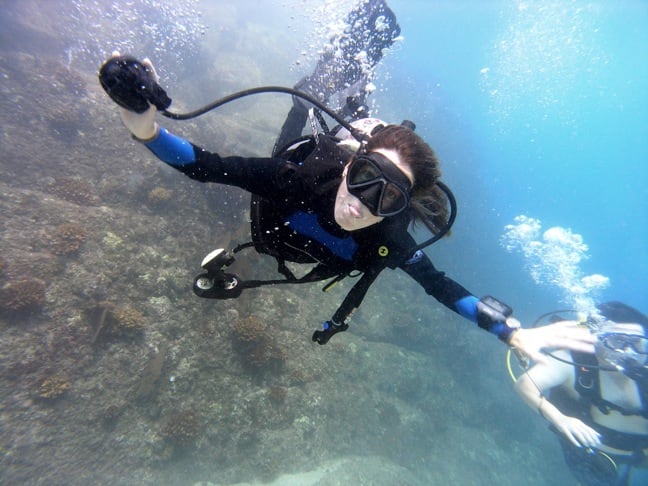